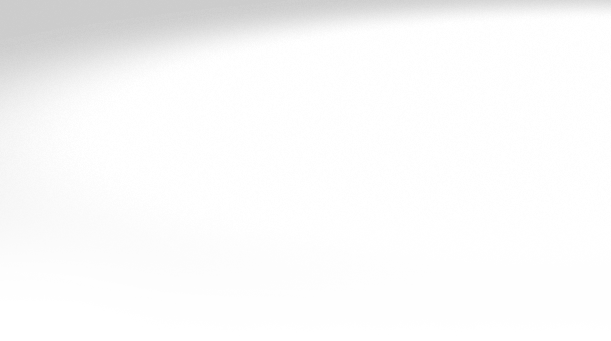 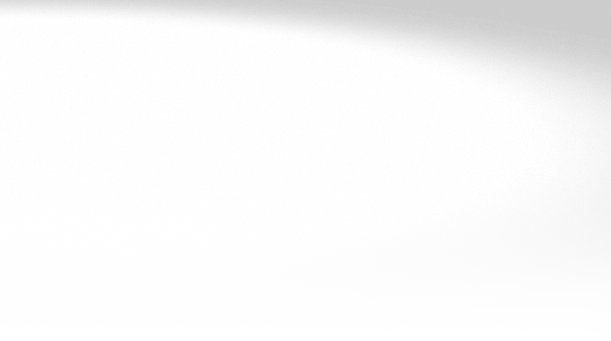 Island Heritage is advised by some of the Caribbean insurance industry's most respected directors and professional managers. 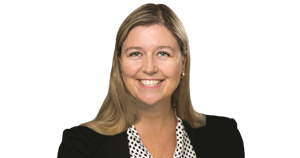 Caroline joined the Group Executive Committee of the BF&M group of companies, which includes Island Heritage Insurance Company, Ltd., in 2021. Based in Cayman at Island Heritage, she leads the Property & Casualty business across the Group. Caroline previously held senior roles in Canada with Aon and Marsh. Caroline is a FCIP (Fellow Chartered Insurance Professional) and has a (MSc) Master of Science, Strategy and Leadership. 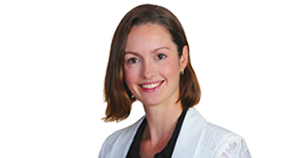 Evelyn has been with Island Heritage since 2006. She was promoted to General Manager in 2020. In addition, she is also SVP and Chief Underwriting Officer. Evelyn previously held the position VP, Underwriting for five years. She is a Chartered Insurer and holds the Advanced Diploma in Insurance (ACII) as well as the Chartered Property Casualty Underwriter designation (CPCU). Evelyn is a member of the CPCU Society and the Chartered Insurance Institute. 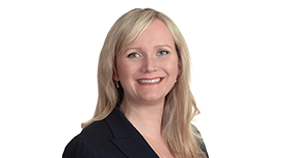 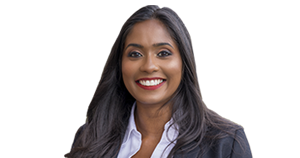 Victoria has been with Island Heritage since 2008. Originally from London, Victoria worked for Swiss Re, Chaucer Syndicates and Lancashire Insurance. She is responsible for all aspects of P&C Group Reinsurance from placement to quarterly reporting and year-end adjustments. In 2018, she assumed responsibility for the Group’s AM Best Process which also includes the life divisions. She holds the Chartered Insurer status (ACII), is a qualified Management Accountant (ACMA) and did her accountancy training with E&Y 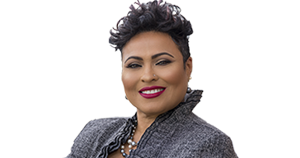 Dawn joined Island Heritage in November 2017 as Vice President Human Resources, responsible for the Bahamas, Barbados and Cayman. Dawn holds a Master’s Degree in HR and brings over 15 years of experience in the field. She is an active member of the Cayman Islands Human Resources Professionals and has served as a Director on the board, during her tenure. 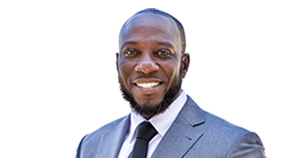 Ryan joined Island Heritage Cayman office in 2013 after heading up the Barbados Branch for two years. He now manages the Business Development and Claims departments, offering claims service to our agents and policyholders across 15 Caribbean territories, settling multi-line claims promptly and accurately through personal contact, and by working with independent adjusters and agencies. Ryan is a qualified Chartered Insurance Professional (CIP).

Andrea joined Island Heritage in 2006 as Supervisor of Overseas Agents and was appointed to her current position in 2013. Andrea has over 20 years’ experience, having worked with United Insurance Company Limited and GCM Gallagher.  She holds a Diploma of Insurance from the Barbados Insurance Institute and an Executive Diploma in Business Management from the University of the West Indies. She also serves as a Director of the board of the General Insurance Association of Barbados.